Wahl are one of the biggest brands in the grooming industry – if you’ve ever gone to buy a set of hair clippers, then you’ve undoubtedly come across their brand. They produce some of the best products in the industry, so it’s no surprise that their brand is considered as one of the best. Conair also produce some awesome products – most famously through their subsidiary brand, Babyliss. But is one of these brands above the other, or are they equal in stature and quality?

Well, the majority of people agree that Wahl clippers actually have the edge on Conair Clippers. This is not a reflection on the Babyliss brand, but Wahl clippers are some of the best quality ones you’ll find so it’s not surprise that they have a better track record.

That doesn’t mean to say that you should discount Conair altogether – they do still produce some really good quality hair clippers. So, lets have a look at the two brands to see which might be better suited to you.

Wahl are one of the longest running companies within the haircare industry – in 2019, they’ll actually be 100 years old. This is extremely impressive for any company, especially one that specialises in something so specific. Although they’re an old and established brand, it wasn’t until the 80s that they delivered their first cordless beard and mustache trimmer.

Like I’ve said, Conair are likely best known for their subsidiary brand Babyliss, who make some of the best hair straighteners on the market. The company Conair also make a few other brands you’ve probably heard of – most famously Cuisinart. So, you can be sure that they’re a reputable company.

The Conair brand itself actually make a ton of different stuff – mainly to do with haircare, but also other random stuff around the house too. They’re a good brand if you’re on a budget, because they have such a wide variety of products that you’re almost guaranteed to find something within your budget. 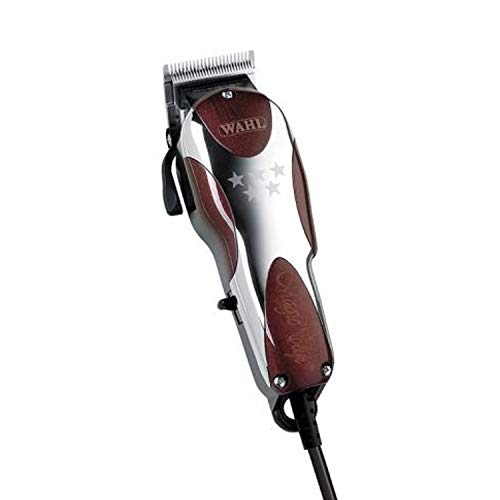 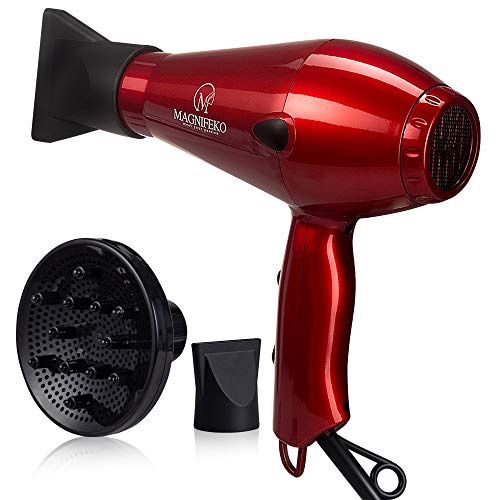 Conair on the other hand, have a really wide variety of different products that you can choose from. Probably one of their most popular models is the 1875 hair dryer, which is one of their most budget friendly hair dryers – you get awesome quality at a good price, too.

Overall, the majority of people will be company Wahl to Conair for one particular reason – clippers. If you’re looking to get the best set of hair clippers possible, then it’s a safe bet to go for Wahl. They’re known for making Clippers and they’ve been doing it for a long time, so it only makes sense that you opt for a prestigious company like Wahl. They have a long track record of making awesome clippers, so sticking with Wahl is a good idea.

If you’re looking stuff that isn’t hair clippers, then you can definitely look at some of Conair’s products as they are of a decent quality. They’re not the best quality, but they’re good enough and they’re available at a decent price. So, there’s not reason to write Conair off completely. However if you’re looking specifically for hair clippers, then Wahl should always be your first choice.