Wahl and Philips are some of the largest brands when considering grooming equipment. They’re both extremely popular, not just in the United States but throughout the rest of the World too. It can be difficult to decide which of these products may be more suited to your needs. But is one of these brands better than the other, or are they relatively similar?

We know all about Wahl as a company – they have one of the most impressive track records around. They’re 100 years old come 2019, but they haven’t been actively selling clippers that whole time – not for public use, anyway. Forever the innovators, it wasn’t until 1984 that Wahl introduced their cordless clippers, and in 2001 they introduced the first vacuum beard trimmer too. They are truly pioneers of the hair trimmer market.

Whilst Wahl specialise in one thing, Philips are better known for having their fingers in pretty much every technological pie they possibly can. They originally started selling lightbulbs at the end of the 19th Century (yes, they’re that old) but since then, they’ve developed into selling televisions, stereos and pretty much everything technological you can think of. In terms of grooming, they’re specifically well known for their Norelco brand, which is a favorite amongst consumers. 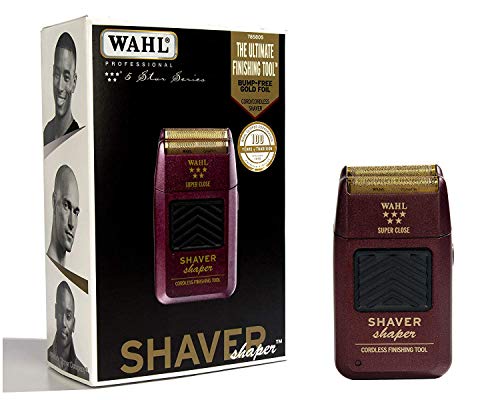 If you’re looking at Wahl, you’ll want to know what their best products are. Here’s a short lift of my favorite products from them. 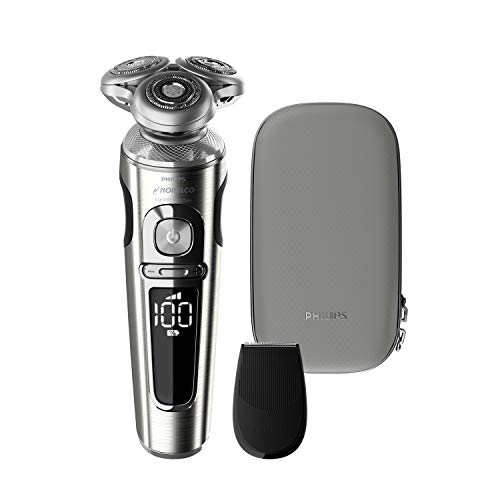 Of course, Philips have their own range of grooming equipment too. Here’s some of my favorite models that Philips have released in recent years.

The easy way to divide these brands os to figure out exactly what it is you want. If you’re looking for a set of hair clippers, then you’re never going to go wrong opting to a set from Wahl. Their products are some of the best, and the fact they’ve specialised in clippers for so long is enough to set them apart from the rest.

If you’re looking to purchase something else, then I would definitely consider looking at the Norelco brand from Philips. They’ve definitely made some of the better beard trimmers in recent years, and if you’re looking for a multigroomer, then their products are almost unmatchable in terms of quality and build. If you are looking for a good quality foil shaver, the I particularly like the 4500 as it’s a top quality shaver that’s going to do everything that you ask of it.

Overall, you’re unlikely to regret your purchase with either of these brands. One of the good things about going with a big company like these two is that their products have an awesome warranty. That means that if you’re having issues with your products, you have a good support team that can help you out with any problems that may arise – this is always the sign of a good brand.

3 thoughts on “Wahl vs Philips”